Established in 1966, St. Brendan Catholic School is the only Catholic elementary and middle school in the Northshore School District.  Located in a quiet neighborhood off 100th Ave NE and NE 195th Street in the heart of downtown Bothell.  St. Brendan Catholic School is a primary ministry of St. Brendan Parish Church.  Our campus offers classrooms for Preschool through 8th grade, a newly renovated gymnasium, library, science lab, music and art room, and an extensive playground and soccer field. We are celebrating our 55th year providing high quality Catholic education and we would be honored to give you a tour!

In 1966, St. Brendan Catholic School opened with 139 students in grades First through Fourth.  The Sisters of Saint Francis staffed the school from the beginning. The first Eighth grade class graduated in 1971.  Twenty years later, in 1991 St. Brendan’s began their first half day Kindergarten class.  In 2001, the school building underwent an expansion and remodel, making the school earthquake sound and ADA accessible.  The addition included new space for the library, science lab and computer lab, and an elevator.  March of 2003, St. Brendan Catholic School completed its first accreditation from Western Catholic Educational Association. In 2005, the school playground was enhanced to include a new play structure. It was in 2008, when Kindergarten turned into a full day program. For the third time, we were awarded the highest term for Accreditation through Western Catholic Educational Association in 2016. Most recently, our school parking lot was repaved, and the gymnasium was renovated in 2021. 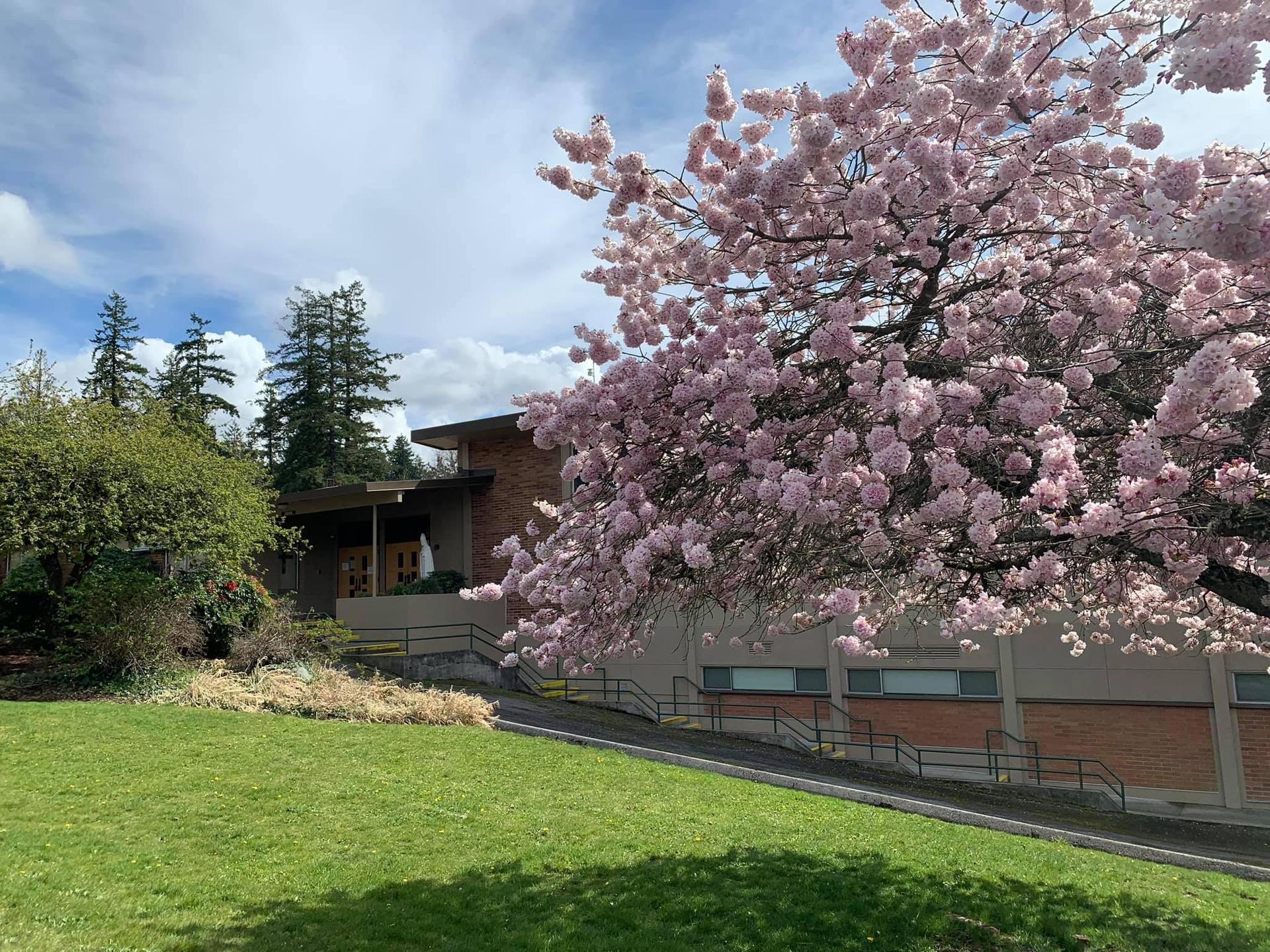